The Małopolska Garden of Arts

We fill in the gaps in the history and jazz interpretations of Polish women composers of the 20th century, and tune the perception through the flute meandering between Romanian spectralism and Lithuanian minimalism.


After Marek Pospieszalski’s warmly received first original album Polish Composers of the 20th Century, released by the Portugal Clean Feed, there was no other choice. A continuation of this project is being created on the joint initiative of the artist and the Sacrum Profanum festival and will include further variations on the works of Polish women composers of the 20th century! It would not be complete without the dareful interpretations and impressions on the themes taken from the works of the most important Polish female artists from B to Z, i.e. from Bacewicz, through Buczek, Kulenty, Sikora and others, to Zubel! This material will once again be full of collective improvisation, references to club music, noise or sound art and will complete this growing compendium of jazz readings of the classics from the first to the last decades of the previous century. Marek Pospieszalski will be accompanied on stage by his soloist and virtuoso octet consisting of: Piotr Chęcki, Tomasz Dąbrowski, Tomasz Sroczyński, Szymon Mika, Grzegorz Tarwid, Max Mucha and Qba Janicki. The pieces will not be played from scores, which will only serve as the basis for impressions.

In the first part of the concert Ewa Liebchen will return to Sacrum Profanum. After her dareful recital at MOCAK in the on-line edition of the festival, this time the flutist will present a completely different repertoire, which will combine two national themes that were widely commented on and explored at Sacrum Profanum in the recent years: Romanian spectralism and Lithuanian minimalism. On the one hand, we will hear microtones, quasi-impromptu, slightly Mozarabic Dizzy Divinity I by Rădulescu, and the première composition Svarstyklės by the extreme monistic minimalist Mažulis.

Horațiu Rădulescu – Dizzy Divinity I (1985) 12’
Rytis Mažulis – Svarstyklės (2022) 20’[Polish première]
*
Pieces by the 20th-century Polish female composers in jazz arrangements*:
Sikora
(Based on „Rappel III”)
Matuszczak
(Based on „Libera Me”)
Długoszewski
(Based on „Angel of the Inmost Heaven”)
Bacewicz
(Based on „Tema con varizioni” z 1go kwartetu smyczkowego)
Buczek
(Based on „Les sons esoteriques”)
Kulenty
(Based on „Breathe”)
Moszumańska Nazar
(Based on „Rapsod II”)
Pstrokońska-Nawratil
(Based on „El Condor”)
Ptaszyńska
(Based on „A Winter’s Tale”)
Zubel
(Based on „Piosenki o końcu świata”)

Ewa Liebchen concert is supported by: 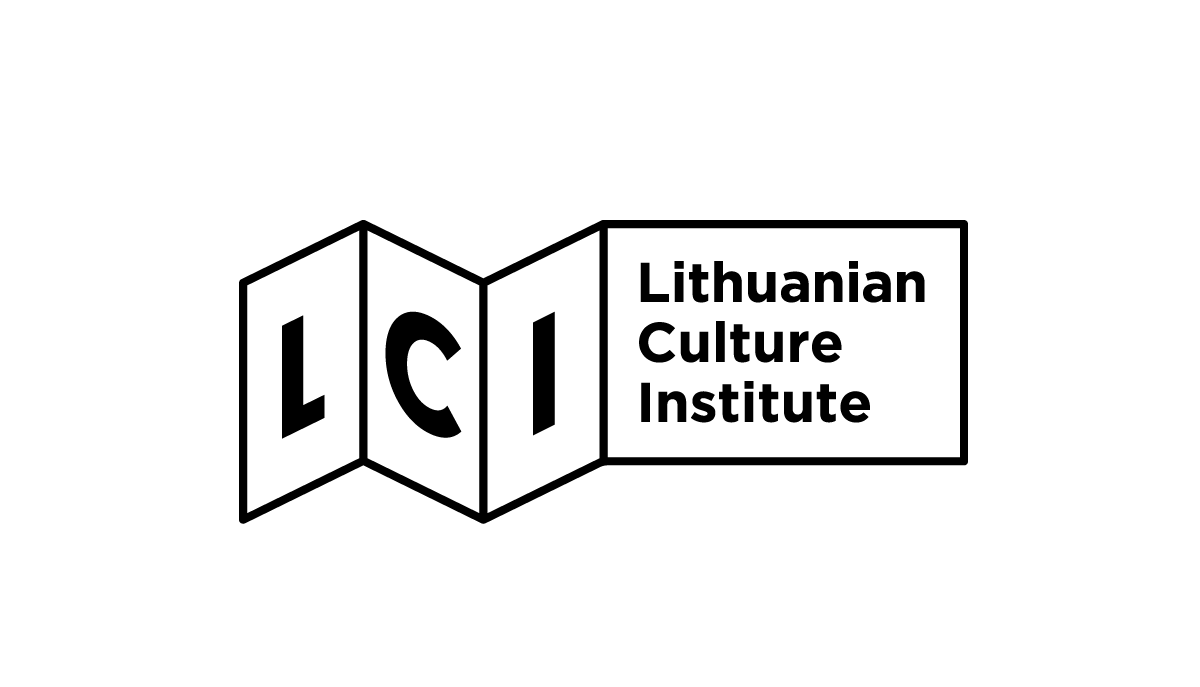 The Małopolska Garden of Arts

The Małopolska Garden of Arts is a place, where the cultural life of the Kraków’s young artistic set blossom under a shared roof. Modern ballet, contemporary theatre forms, audio and video arts, concerts, and all and any other artistic pursuits find their home here. The building of MGA introduced new spatial order to the old backyards and ruined buildings in Rajska and...