BUY TICKET
Martyna Zakrzewska's solo concert focused on the piano works by Barbara Buczek (1940-1993), an outstanding Polish composer living in Krakow. Her works and creative output is the stuff of legends. For many years, her works were considered impossible to perform due to the enormous amounts of difficult passages and extreme rhythmic and textural variety. Today, they're slowly making their way back into repertoires, though there's still a lot to hear.

A representative of the new complexity trend? Of course not! She did not identify as one of its members, nor did she succumb to the nostalgic and retrospective tendencies of the 1970s and 1980s. She consistently developed her individual style - modern, filled to the brim with complexities and contrasts. The piano was particularly important to Buczek as her source of inspiration and an object, which allowed her to experiment with sounds. Her previously unplayed works employ innovative sound techniques on the instrument and fill a space in the history of 20th century Polish piano literature. The interpretation of Barbara Buczek's compositions for the piano is the key to grasping the essence of her composing style in general. She was a graduate of Bogusław Schaeffer's composition class – that is why we decided to go with her old master’s compositions to complement the programme and set her works in a certain context.

The project was realised within the framework of a grant by the Minister of Culture and National Heritage. 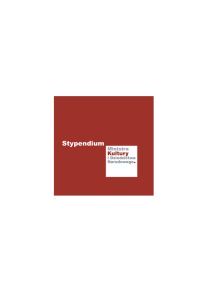